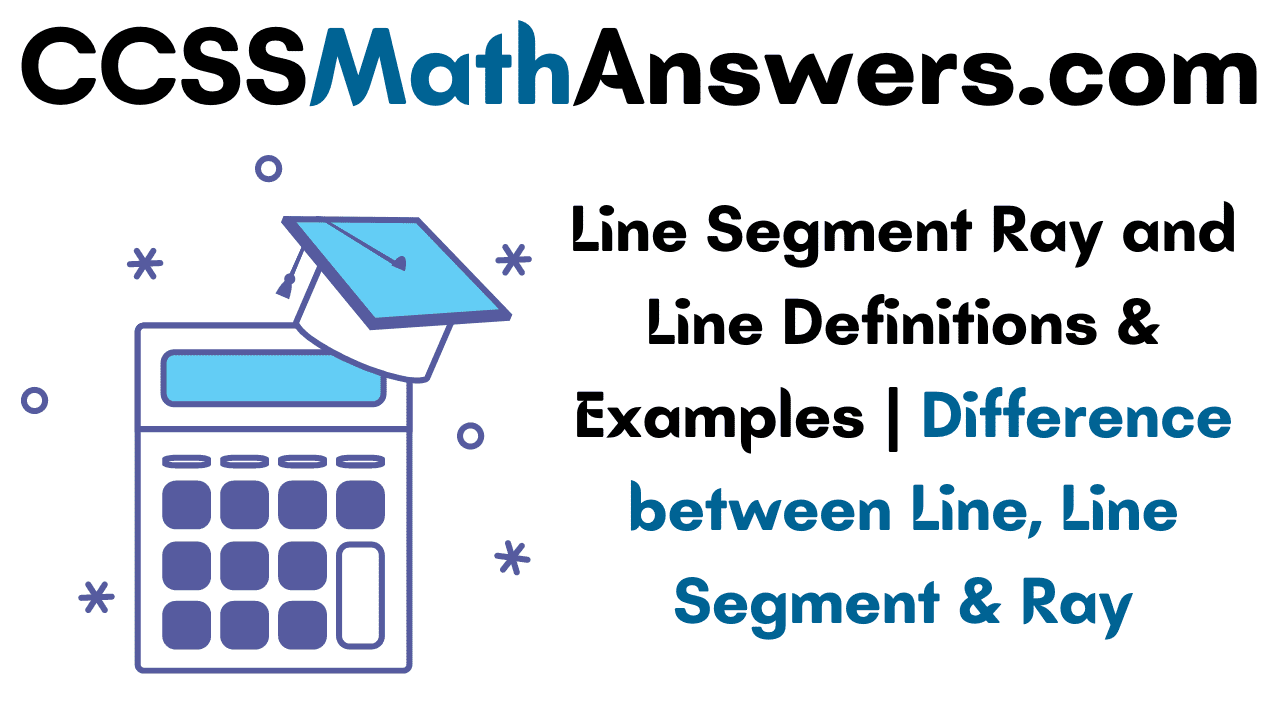 In geometry, line, line segment, and ray are one-dimensional figures that have no thickness. All these have a set of points connected. We draw different shapes triangle, square, rectangle using these lines, line segments, and rays. Let us discuss the definitions of each one of them and the differences between them in the below sections of this page.

A line can be defined as a straight set of points that extend in opposite directions. It is a one-dimensional figure and does not have a thickness, end in both directions.

The different types of lines are horizontal lines, vertical lines, parallel lines, and perpendicular lines. The images of these types are provided here for a better understanding of the concept.

If a line moves from left to right in a straight direction, it is a horizontal line. 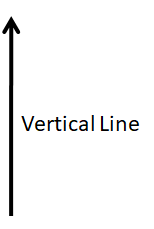 If a line moves from top to bottom in a straight direction, then it is called the vertical line.

When two or more straight lines do not intersect each other at any point, then those are called parallel lines. The points A, B, C, D are called the points on the lines. 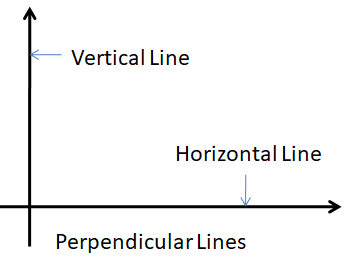 If two lines meet at a point at right angles, then they are perpendicular to each other.

Ray is a combination of line and line segments that has an infinitely extending en and the other is terminating end. Its length can not be measured because one end is non-terminating. It is represented by \(\overrightarrow{AB}\).

From the below table you can get acquainted with the key differences between Line, Line Segment and Ray. They are as follows